ManoMano is a vertical marketplace for building, plumbing, gardening, and other renovation and household products. ManoMano is present in six European countries, with over 1.6 million products and 2,000 partner sellers.

Market growth and development are closely related to internal process innovation, with a particular emphasis on data processing.

ManoMano has grown to become one of Europe’s best places to find DIY and gardening tools. The marketplace was founded in 2013, and it has since grown to become one of the undisputed leaders in its niche. ManoMano attracts thousands of buyers from Europe’s largest economies, making it the place to be if you want to sell Home and DIY products.

The UK is ManoMano’s most important DIY market, with an estimated €50 billion in sales – one of Europe’s largest B2C DIY markets. The digital market penetration in the UK is currently at 21%, which means that ManoMano, Europe’s digital leader in DIY, home and garden, has a significant opportunity to grow. ManoMano will introduce additional services to support its growing seller base and to help with raising and growing awareness. It will also increase its investment in UK marketing, including TV advertising, to support its growth plans.

An overview of the ManoMano Global market:

Shopping Tips for the Season of Sale

Sale is a four-letter word all of us love. While there is this common misconception that it is only w 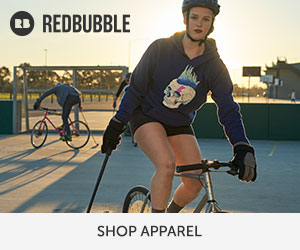 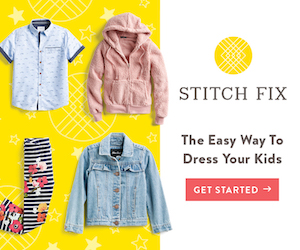